The psychology behind gamification in apps 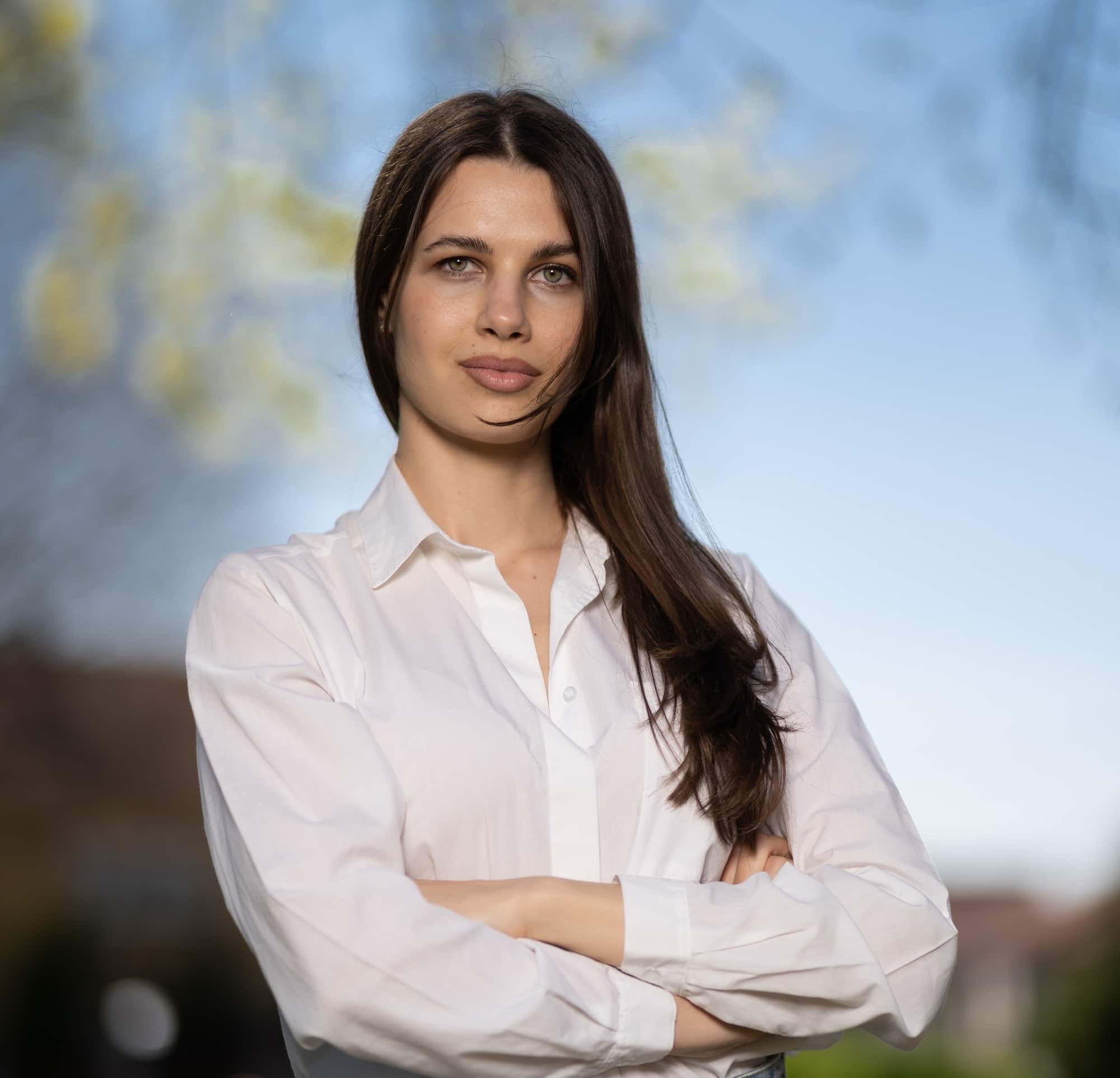 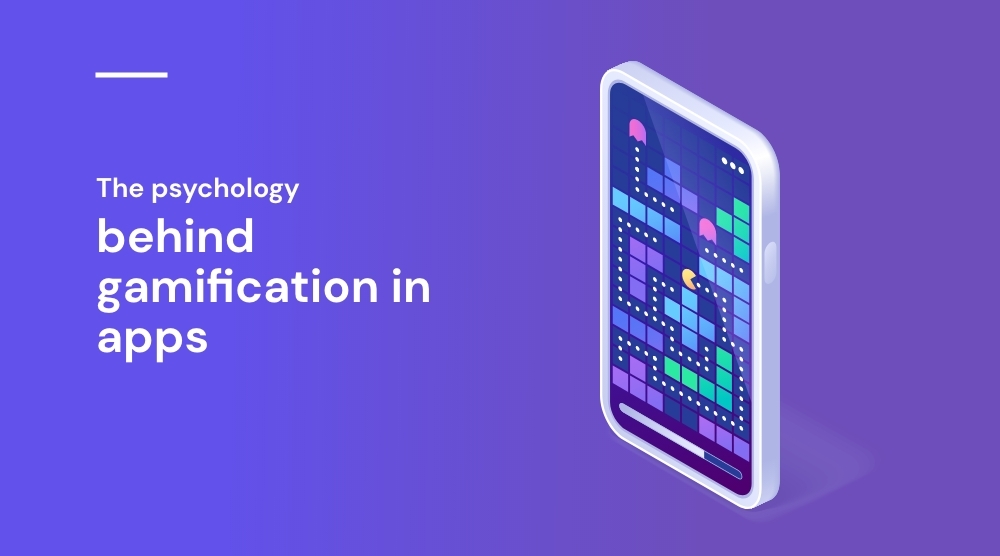 One of the buzzwords in app design is gamification. Namely, a lot of people that design apps believe that gamifying their app will ensure great reviews and terrific results. But, surprisingly, most people aren't aware of what app gamification is and why it is so effective. Well, to help banish some doubts we are going to take a look at the psychology behind gamification in apps and hopefully help you understand what is really going on.

Understanding the psychology behind games

As the name suggests, gamification is using concepts from video games in different types of interactive media. Theoretically, you can use gamification for websites, learning programs, apps and any other type of software where the user experiences some form of interaction. What often confuses people is deciding which game concepts actually serve a purpose in app design. Well, to understand this, we need to first understand how games developed.

Video games have a long history that we couldn't possibly go over in a single article. So, instead, we are going to focus on video game aspects that are predominantly used in gamification, and how and why they evolved.

What is important to understand is that throughout their history, video games always tried to be as inclusive and wide-ranging as possible. In the age of Atari and Nintendo, you essentially couldn't play games without a guide. Back in those days, you didn't have set rules for games that we use nowadays. But, this wasn't much of an issue. After all, games were made for kids. And kids were expected to learn how to play a game, just like they would learn baseball, chess or a card game. After a while, it became obvious that some games are much easier to pick up than others. Games like Super Mario, MegaMan and PacMan required little to no explanation to play. And seeing how popular they've become, it was obvious that intuitiveness and ease of access was the name of the game.

This leads to games designing different ways of becoming as intuitive as possible. Video game designers started studying practical psychology and designed their games around the experience of a gamer. This helped games evolve to the state where today we have complex games that you can pick up with relative ease. This ease of access is what games, more than any other medium, excel at. And is one of the key factors in proper gamification. Apps that struggle with onboarding can benefit greatly from understanding intuitive aspects of gaming.

What makes video games so engaging?

Another useful aspect of video games is that once you pick them up, they are hard to let go of. Keep in mind that at the start, arcades were the main focus of gaming. Here, you didn't have to worry much about engagement, as flashy colours and cool sounds were more than enough for kids. But, once home consoles became available, games slowly turned towards long experiences. And to keep people occupied throughout those experiences, games had to find new ways of being engaging. Here came gameplay loops, levelling systems, gear acquisition, branching storylines... All different ways to ensure that the user is and stayed engaged for as long as possible.

Tailoring your app to your audience

This engagement is something that most apps struggle with. If you watch video games as fun playrooms where magical heroes fight terrifying monsters, you won't learn much from them. But, if you see video games as complex systems where smart design choices ensure that the viewer states engaged, you can learn a lot. The superficial aspects of the game (visual aspects, audio aspects, animations...) are important. But, they can only take you so far when it comes to engagement.

To ensure that the player sticks with the game, the game needs to have a well-crafted gameplay loop and it needs to understand what the gamer experiences when playing it. An RPG game like Witcher will have completely different design choices than a MOBA game like Dota2. But what they have in common is a deep understanding of their audience and how game mechanisms impact engagement.

Addiction in video games - what we've learned, and what we choose to ignore

Addiction in video games is a hot subject that is still debated today. On the one hand, video games have been a scapegoat for a large number of worried mothers. Seeing their kids playing endless sessions of WoW was stressful, but their anger towards the games themselves was a bit overblown. On the other hand, it is no secret that a large number of modern video games base their monetization on gambling mechanics.

Namely, the first use of psychology in games happened in casinos. Here people had a clear incentive to use your brain against you and to keep you occupied even when you didn't want to be. The mechanics behind these casino games were cleverly modified so that they are suitable for video games. And what ended up happening is that people legitimately got addicted to playing them. But, it also gave different ways to convince gamers to spend money, most of which are adaptable for eCommerce. Loot boxes are just one of many iterations of casino-based gaming decisions made elusively for better monetization.

How to make use of psychology behind gamification in apps

Even though we've been going at it for a while, we've barely scratched the surface of the psychology behind gamification in apps. So, can you design an app without knowing the ins and outs of gamification? Well, luckily, you don't need to fully understand the psychological aspects of gamification if you wish to use them. Today, gamification is so widespread that you can easily find examples to copy or slightly modify to suit your app. The main thing to remember is that gamification does entail a good understanding of customer behaviour and customer experience. So, try to actively monitor those two during and after app design, as they can be the key factors in designing a good app.